KFMO 1240 was established in 1947 by Oscar Hersch, KFMO was the first radio station in St. Francois County. Jim and Virginia Collins managed the station for more than 20 years and left a proud legacy of broadcasting success.
KFMO was purchased by M. L. Steinmetz in 1992 at which time an impressive upgrade of station facilities and equipment began with a new building, new towers, transmitters and generators to ensure uninterrupted service. B104 was purchased the following year and combined with KFMO to form MKS Broadcasting.

B104 is now the Parkland’s Classic Hit’s Station. A mix of Hits form the 60s, 70s, 80s. We are also the home of the St Louis Cardinals, St Louis Blues and the Kansas City Chiefs. 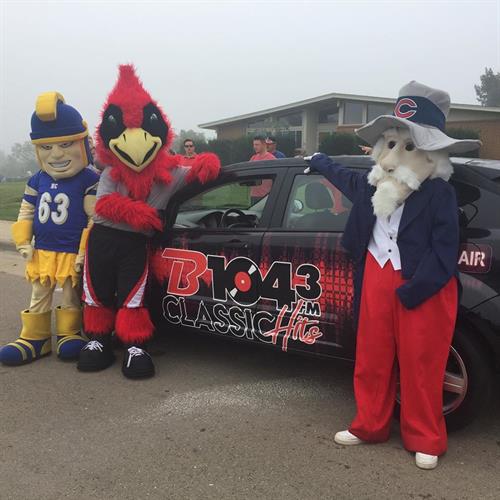 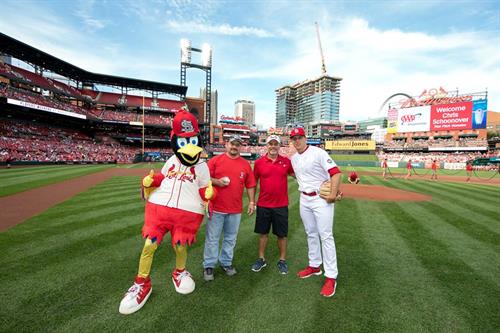 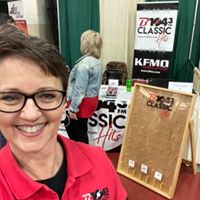 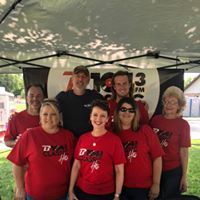 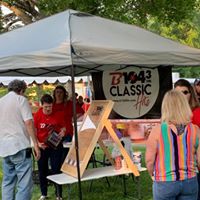 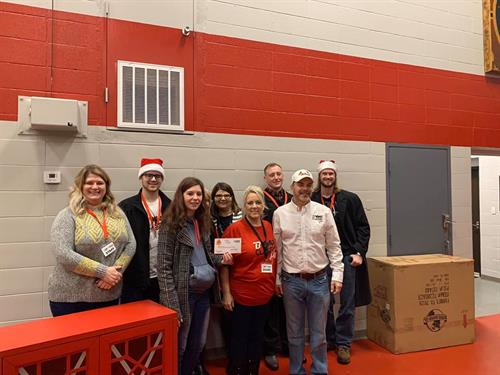 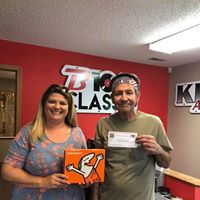 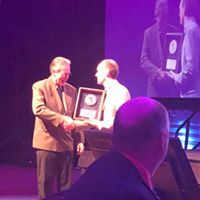